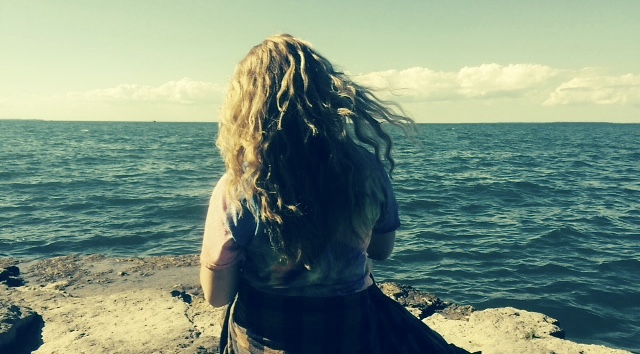 To die is gain. This mindset that Paul, through Christ, calls us to have is radical. It is unlike anything you will find in this world.

While the world is caught up in the foolishness of self-idolatry while following their hearts, we are told that to die is actually better! The world chases after what will last a short time. Jesus is the most radical person you will ever hear of. He risked it all. no. He gave all.

For us, to die is to immediately be with Christ. So dying, for a Christian, should have no fear involved! It would be a privilege to die for the sake of Christ! As radical Christ followers it becomes a priveledge rather than something to fear and run from.

From what I have seen, persecution of Christians has brought the most radical Christianity. The kind where people actually live what they believe. The countries that the Bible and Christianity are most banned, are the countries where Christianity is growing the fastest.

There is something about persecution that causes a person to decide if it is really worth the cost. Do I really believe this? Is this really worth it to me?

This the split in the road that I have personally come to. Is Jesus worth risking it all? Is He really all that I need. I can now answer without hesitation:

Now, to be honest, days come when I am unhappy, prideful, and wallowing. Those are days where I need to be turning my face back heaven ward and stop focusing on the situation that God already has planned out. God is not sitting in heaven wringing his hands. He is beautifully working even the hard, difficult, rotton things out for your good and ultimately His glory.

Some of the early Christians who gave thier lives in service of their king, actually sang praises to God and smiled while on the way to their own crosses.

Would you smile? Would you rejoice to have the opportunity to lay down your life for your king?

Death has lost its sting. Jesus won. All fear is gone.

Have a beautiful day! xoxo ❤